The New Narges in the fifth settlement

Why the new Narges of the fifth settlement is a guaranteed investment? 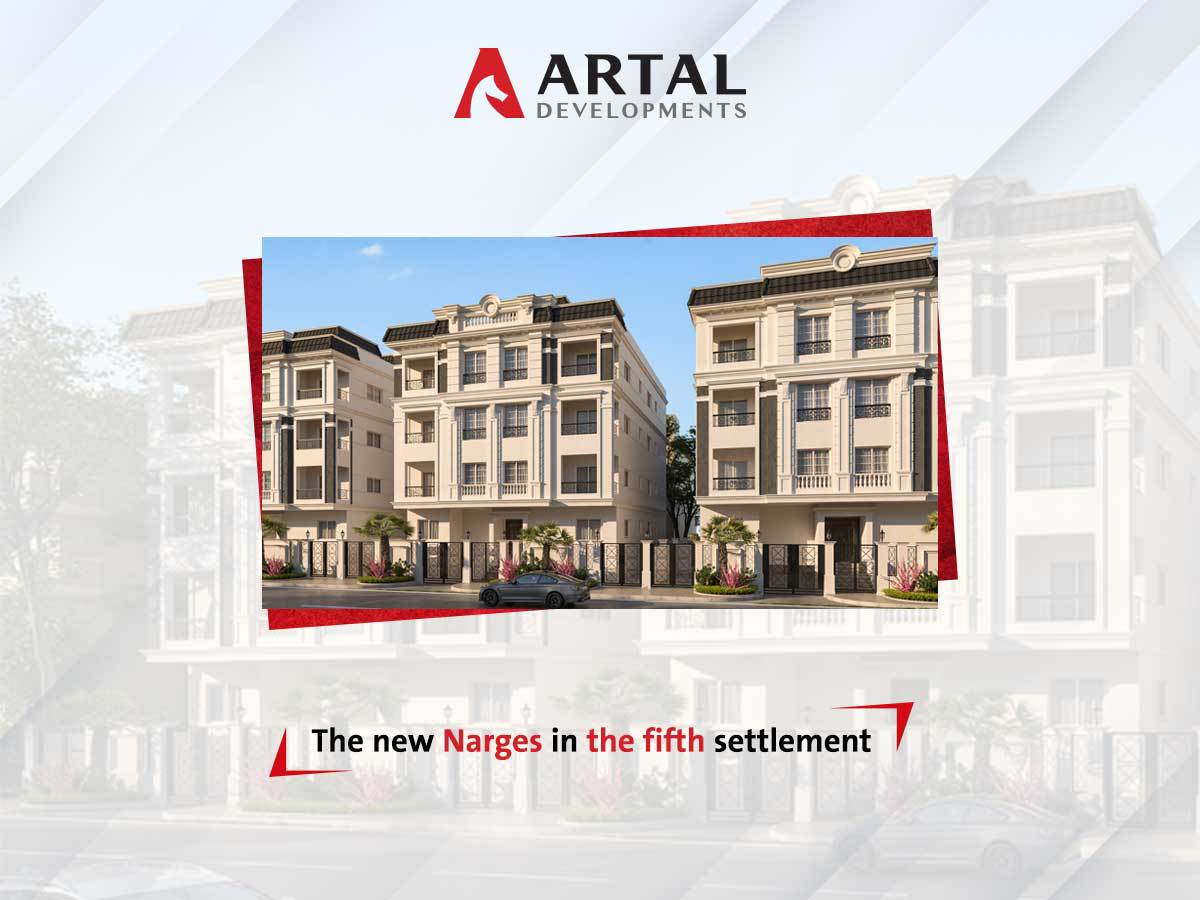 The new district of Al-Narges is close to the Compound Diplomasin, the University of Germany, and nearby

It is a very popular service area, international schools, and shopping malls and has plenty of green spaces to provide more comfort and tranquility