The Administrative Capital or The Fifth Settlement 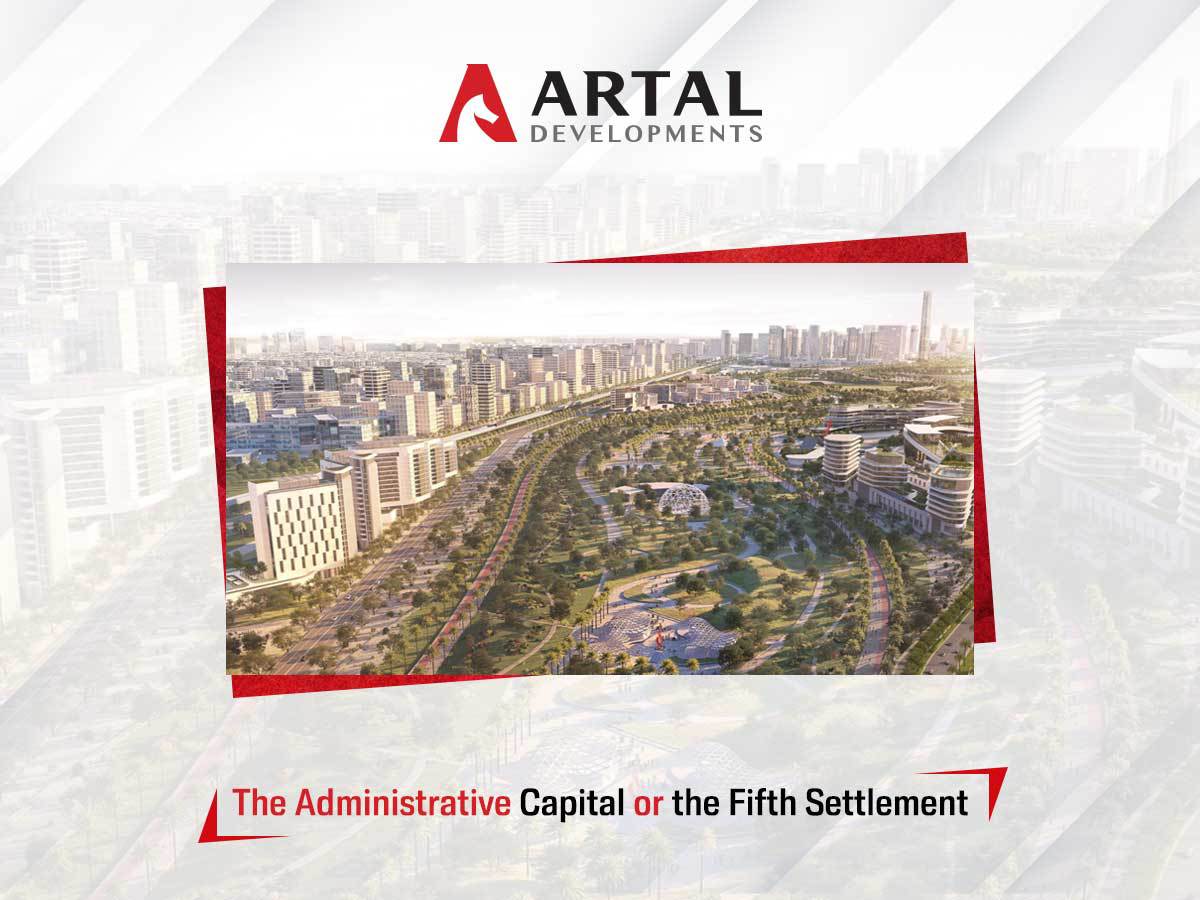 Real estate investment in the administrative capital or the fifth Settlement

Investment in the new administrative capital is a wise decision for several reasons:

First of all, the government district is located in the capital, making it an important part of the presidential palace and other important government buildings.

Second, by building in this area, investment opportunities will increase.

Third , the new administrative capital contains a variety of facilities and services that have made it one of the most desirable places to live in Egypt.

Fourth , one of the most important features distinguishing transport in the administrative capital is the anticipated construction of a  network of an electric train linking   it to all areas of Cairo


The apartments in the administrative capital vary from classic to modern, with every client finding the same to their personal taste.

The fifth Settlement is one of the most beautiful areas of New Cairo and has a number of advantages that make it a famous site for real estate investment.  These include:

First:   At the fifth Settlement, all the needs of a high-class residence are available, such as tranquility and independence, distinguished locations and educational areas

Second: The presence of the main roads makes it easy to travel to and from the fifth assembly (the central ring road, the Ben Zayed road and the hub

Third: New Cairo has all services and entertainment means because there is a large number of shopping malls “Cairo Festival City.

The sixth   largest companies, commercial institutions and banks in the most famous street in Egypt, which is the 90th street, which makes international companies compete for investment opportunities.

The fifth Settlement   is in a stabilization phase and provides services for up to 15 years.  The administrative capital is in the process of building and growing.  It may take at least 5 years to get to the start of stability, but regardless of the price, the decision to buy or invest depends on the desire for quick stability or the ability to wait for years.

New Cairo: Lower per meter price, all services are available, for all life needs are present, closer to any other place, faster to sell when needed