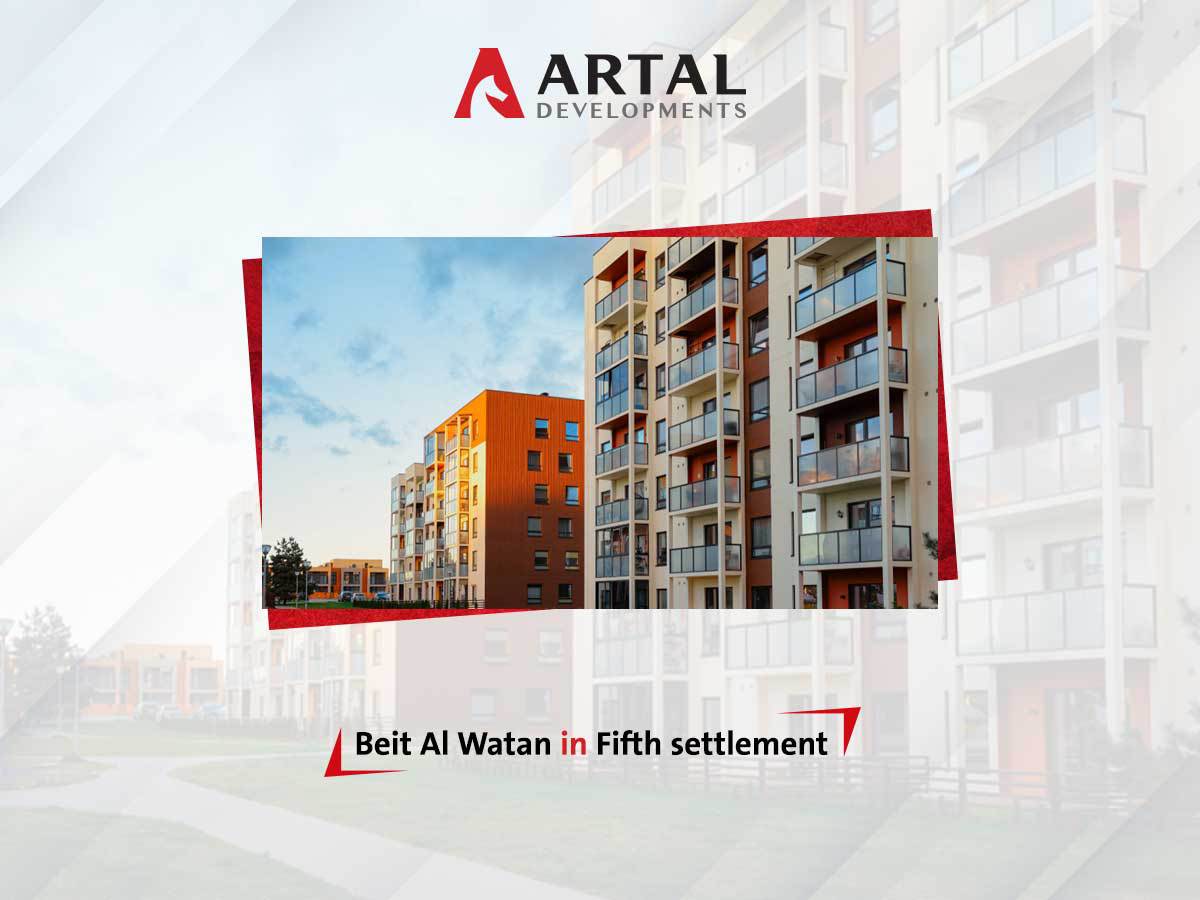 as has been noted, It is surrounded by a number of important monuments such as, (Al-Rehab City, Al-Mustaqbal City, Al-Shorouk City, and the new administrative capital). 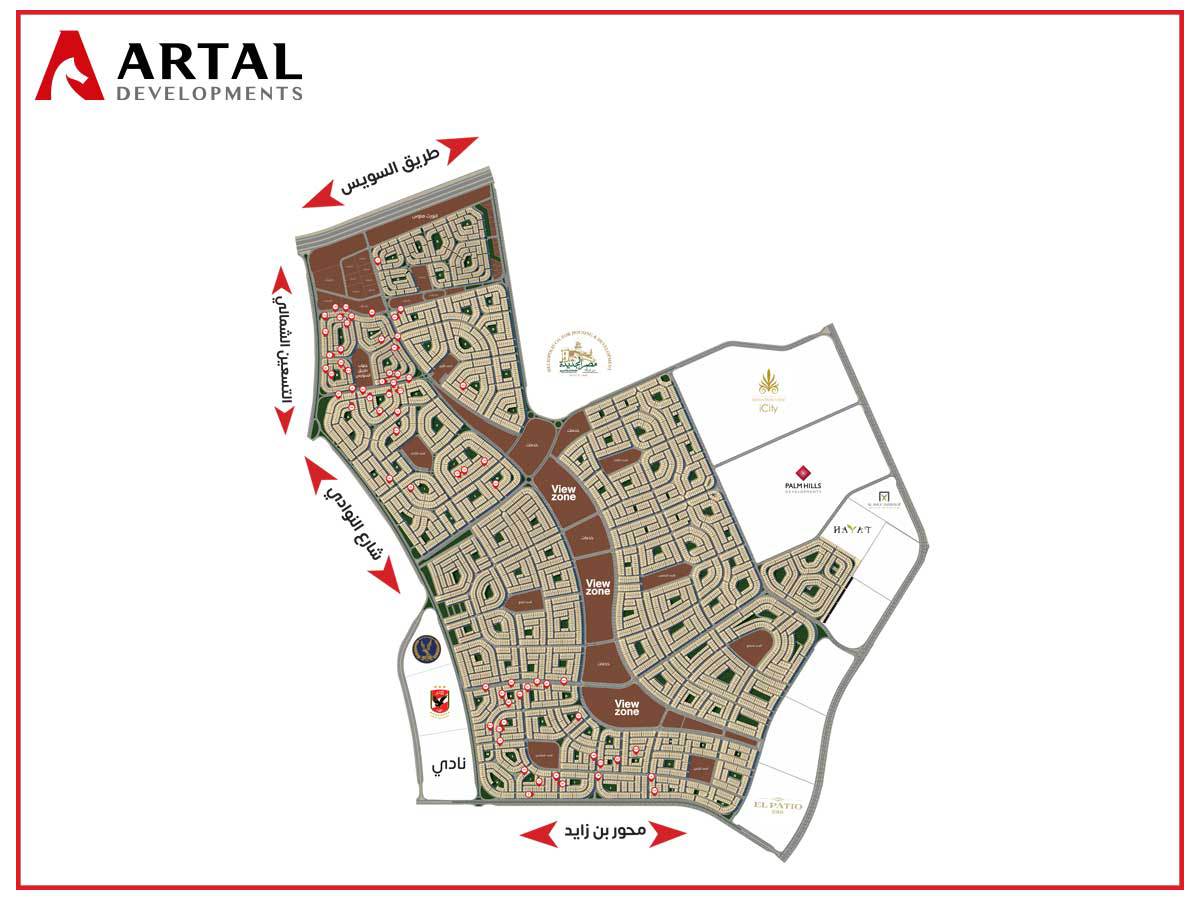 The first district features: It is located between the main roadblocks of northern 90 street, and Suez road.
therefore, This makes it an important advantage in reaching from Cairo to the administrative capital and Ain Sukhna road near Cairo Airport

Features of the second and fourth districts: Minutes from North 90th Street, which extends between the club’s area and Al View Zone area

Features of the seventh Quarter: The closest neighborhoods of the House of the Nation to the administrative capital, the Bin Zayed Road, the Central Ring Road, and the view Zone area

Features of the 6th and 8th district: It extends to the Bin Zayed axis, the club’s area (Al Ahli Club), and the Al View-Zone area.
undeniably, making these Neighbourhoods of the best investment opportunities